Ecommerce and Tablet Users On The Rise 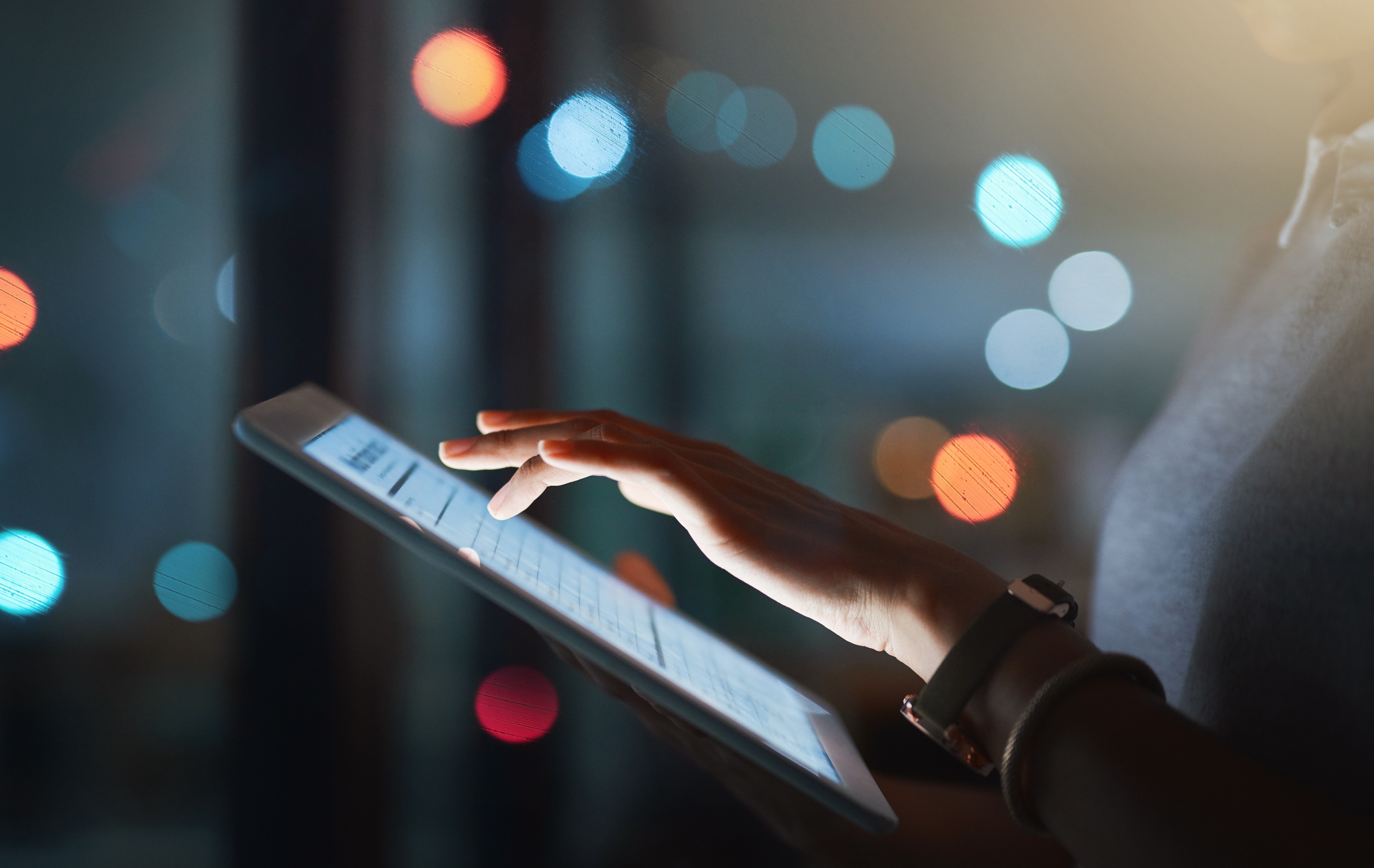 It’s a well-known fact in the world of mobile technology that tablet users are taking the world by storm. A relatively recent introduction to the growing pool of interesting gadgets, tablets have taken off in the past two years, and this trend is only expected to continue.

Though the essential tablet computer has a long and checkered past, with Microsoft attempting to break it into the mainstream in the late ‘90s, all efforts to make a functional and widely accessible tablet failed until Apple released the revolutionary iPad in 2010. Microsoft’s initial attempt at creating a flat screen, portable notetaking device failed for various reasons – too heavy, difficult software, limited platform – but when Apple got it right, the iPad started appearing in households, coffee shops, board rooms and subways everywhere.

Now consumers have hundreds of tablets to choose from and with the recent additions of Amazon Kindle Fire, Microsoft Surface and Google’s Nexus 7, popularity and usage will continue to grow.

E-commerce platform developers and e-tailers have been optimizing user experience and ease of purchase from tablet devices in an effort to improve the shopping experience for tablet users.

Here’s a portrait of a tablet shopper:

So what makes a tablet a desirable addition to the already established laptop and smartphone? And why should online retailers care about the habits of tablet users? As you can see from the infographic above, tablets are beginning to occupy a significant space in ecommerce.

So what does this mean for online retailers? Tablets and ecommerce almost go hand in hand. And it’s time to jump on the tablet train if you haven’t already. 91% of retailers claim to have a mobile strategy, but unless you’ve consulted an ecommerce expert, how can you tell if the website is functional? Since tablets are a new ballgame for everyone, an optimized website and a streamlined shopping cart are essential to keeping any sharp tech user interested. In the age of quickly advancing technologies, online retailers will do best if they keep up to speed and understand the unique challenges and assets specific to each mobile platform. 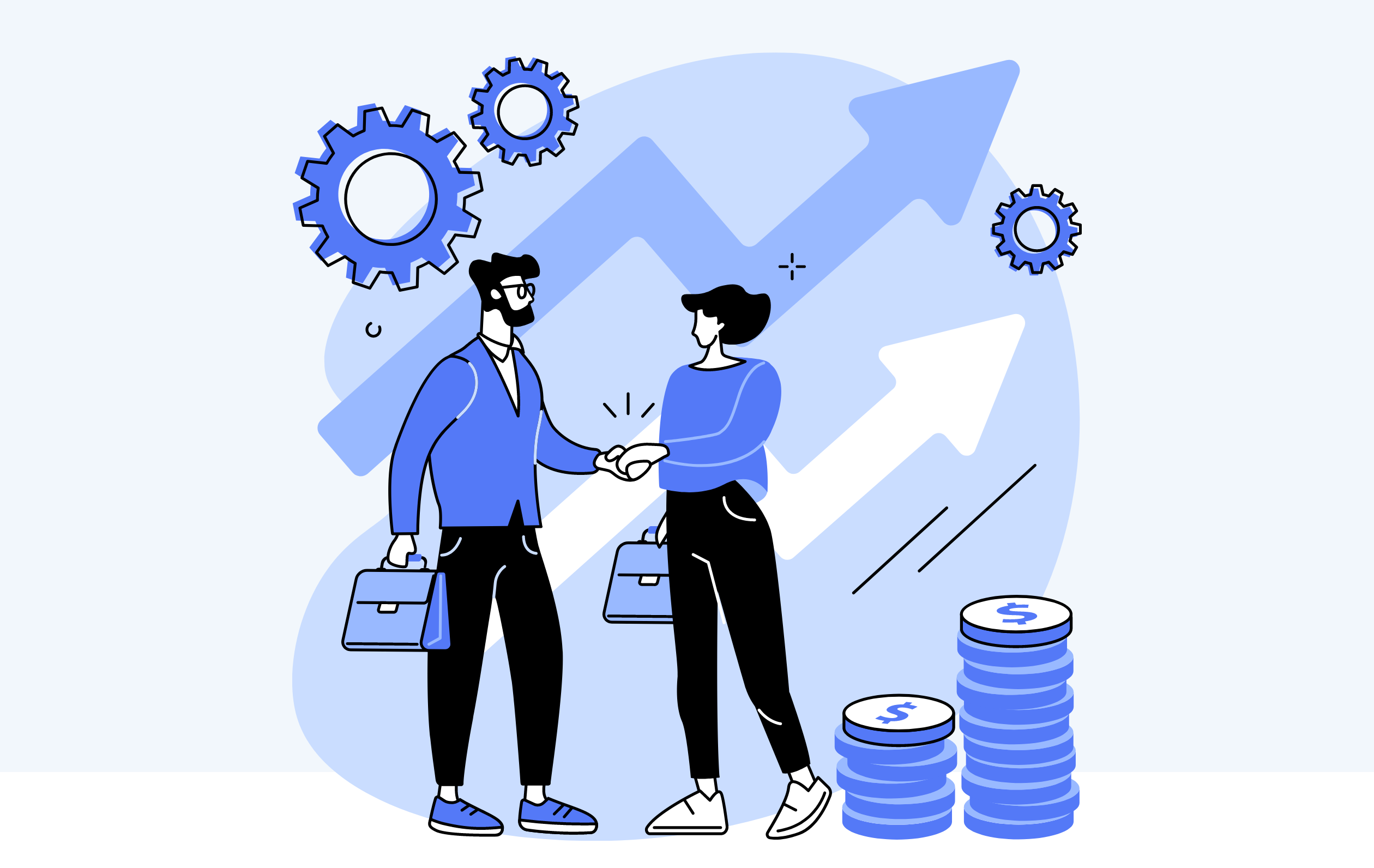 Why Your B2B Sales Team Is Your Marketing Secret Weapon 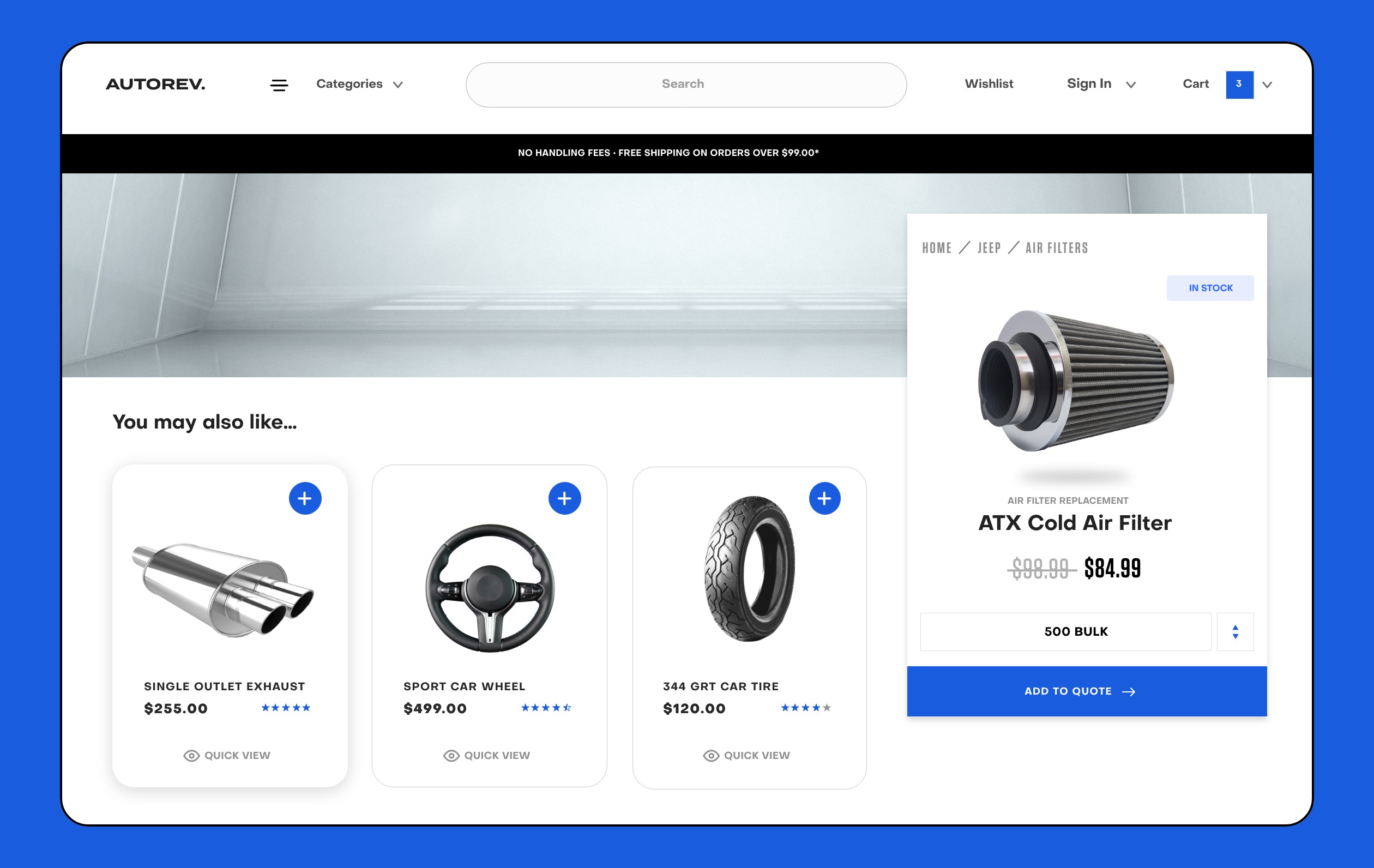 Building the Perfect B2B and B2C Ecommerce Experience with Miva 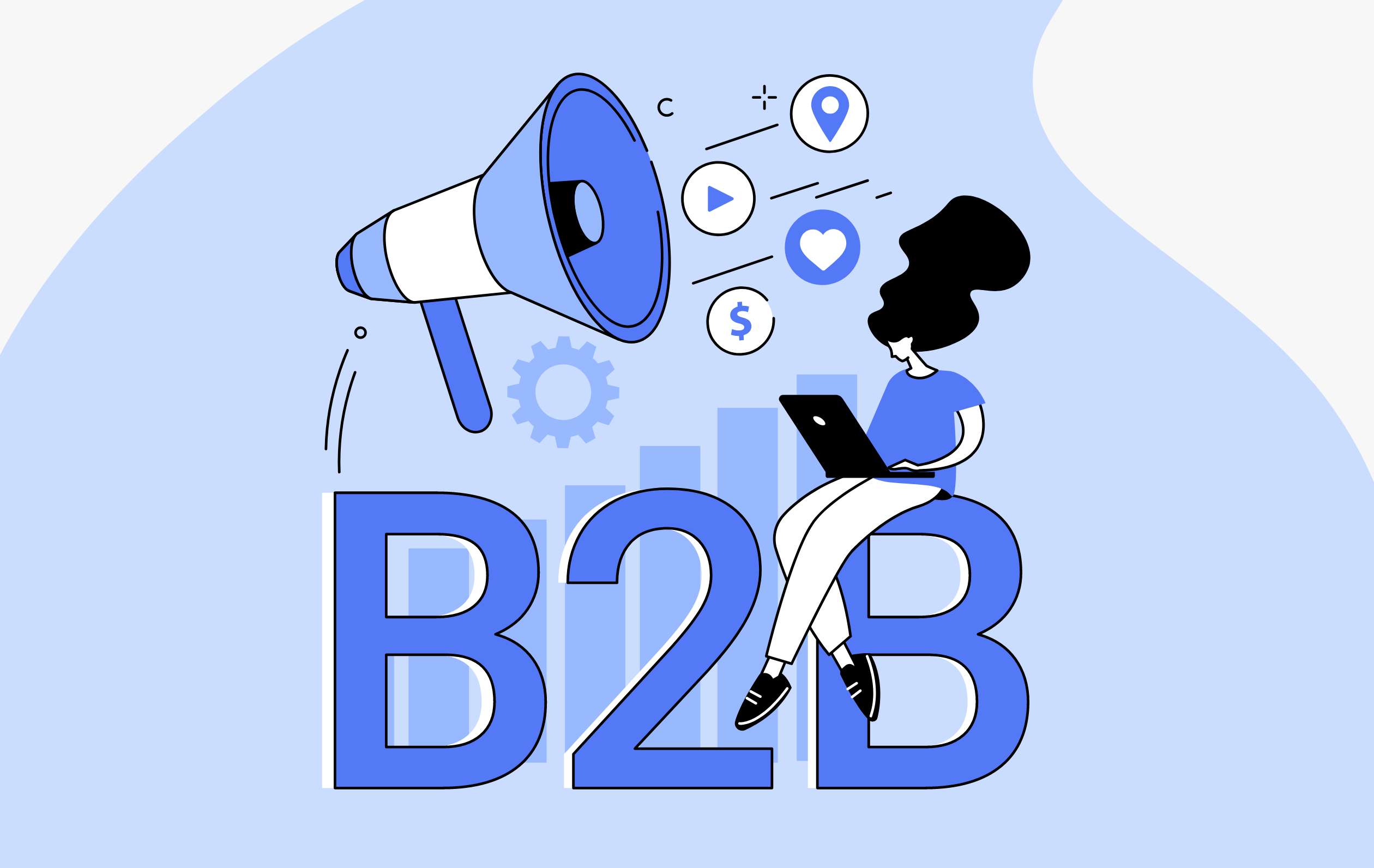 What is B2B Marketing? Definitions, Strategies, and More