The Noble Entrepreneur - Creating A Business Which Outlasts Trends 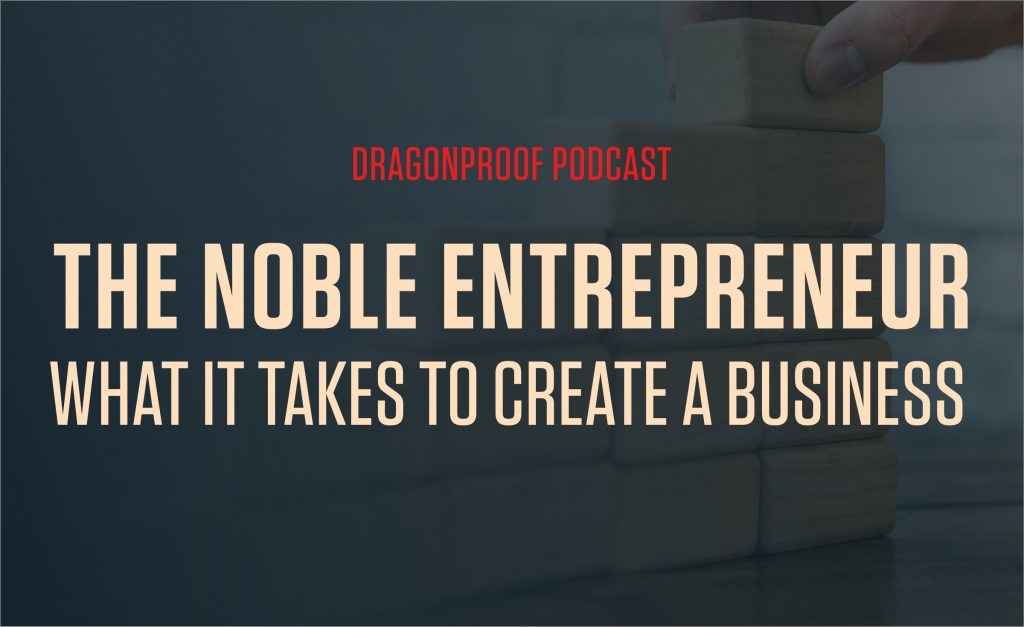 From the first pioneers who set about digitizing the world’s businesses, to the visionaries who leveraged digital efficiency into lucrative empires, leaders of ecommerce have faced a continually shifting playing field. But as Rick Wilson argues on the latest Dragonproof Podcast, there are constants of principled entrepreneurship which transcend the moguls and modalities of the day.

“An entrepreneur to me is someone who has a passion to build something,” Rick says, “it’s the art of creating something where nothing exists.”

At the outset of the 2000s, entrepreneurs like Marc Andreessen essentially created the concept of the web browser, and with it the culture around the internet—on which the public now performs at least 3.5 billion searches per day. Mega-corps like Apple turned this new environment into a global product showroom, while budding small entrepreneurs learned how to set up nascent ecommerce shops for independent wares of every stripe. Tools like our own ecommerce platform evolved into highly sophisticated custom solutions, which birthed more complex ecommerce businesses than had ever been possible before. Meanwhile, America’s most famous entrepreneur Jeff Bezos launched the digital marketplace, which became an entry point for tens of millions of vendors and indoctrinated billions of customers.

The rise of mobile through the late 2000s and into the 2010s drove an entirely new audience to these spaces, and entrepreneurs had to adapt tactics accordingly. Mobile devices directly accelerated the commercialization of social media and spawned a very different kind of entrepreneur, the influencer. Today, our online economy is driven by attention and engagement as much as by raw sales. In fact, the next wave of entrepreneurialism may even use attention metrics as the only form of currency.

During each of these periods, the skill sets required to set up a business and sustain it have changed wildly, and will continue to do so. More than any trendy product idea, entrepreneurs must be students of the deeper drivers of the market and have a passion for solving the problems which arise there.

“Whether your big idea originated with you or someone else, it's all about execution,” Rick says. “It's about understanding what people are in the market, what they need, how you choose to serve them, and ultimately how strong your desire is to captain that ship. These qualities transcend whatever the day’s trends are, and serve to insulate entrepreneurs from the coming waves of innovation...which may make today look like an industry in its infancy.”

Rick’s thoughts on the character of a successful entrepreneur are part of a new podcast series workshopping his forthcoming book on leadership principles. By identifying the core concepts which underpin successful businesses from every era, Rick hopes to inspire new leaders to build projects which endure through disruptions and capitalize on them.

“If you’re following the principles of entrepreneurship, you are going to succeed,” Rick says. “You’ll take that idea and fight and fight until it becomes real.”

To listen to Rick’s full thoughts about the value of entrepreneurial spirit, stream the new Dragonproof Podcast here. 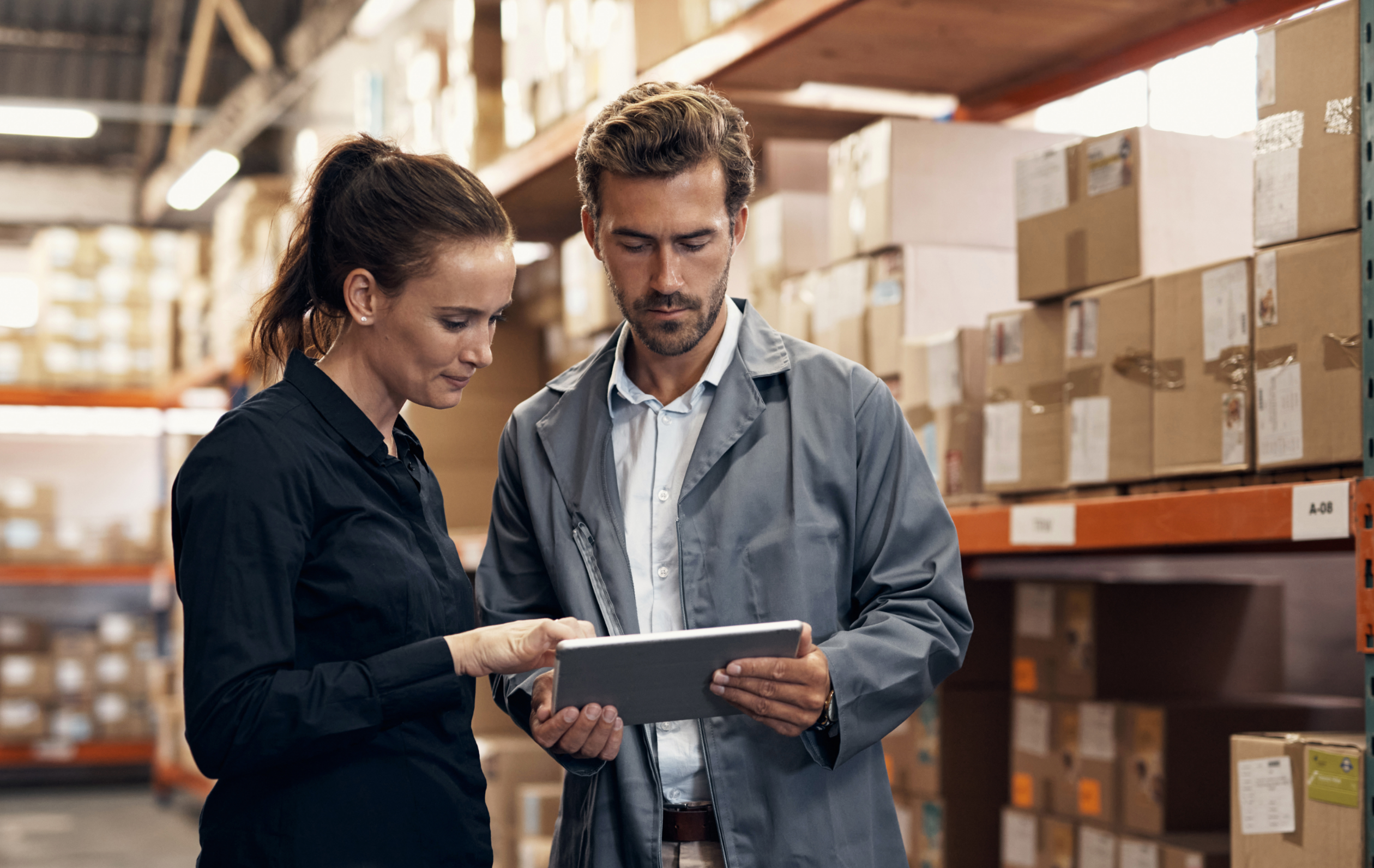 Do You Need a New B2B Website? Your Buyers Think So. 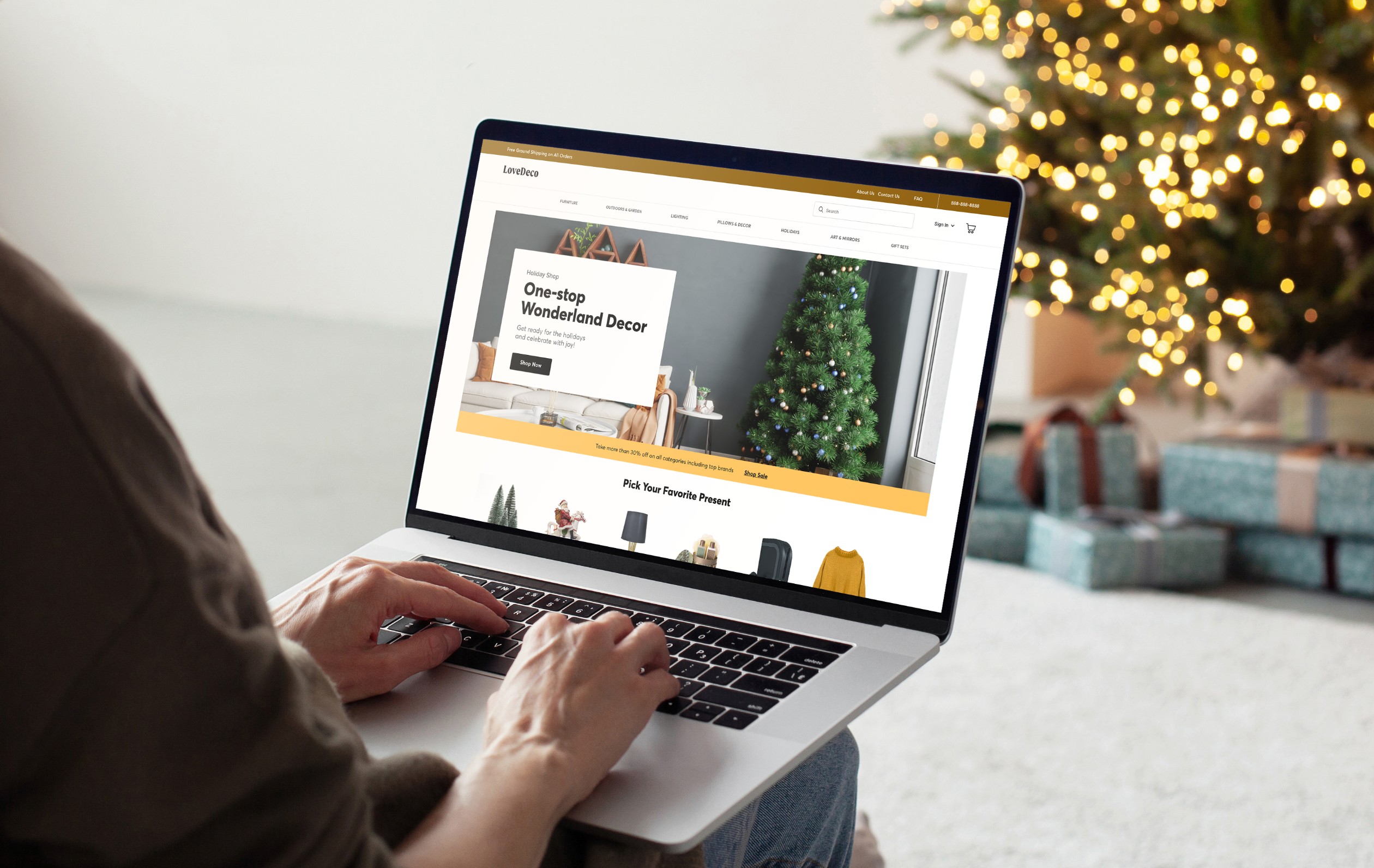 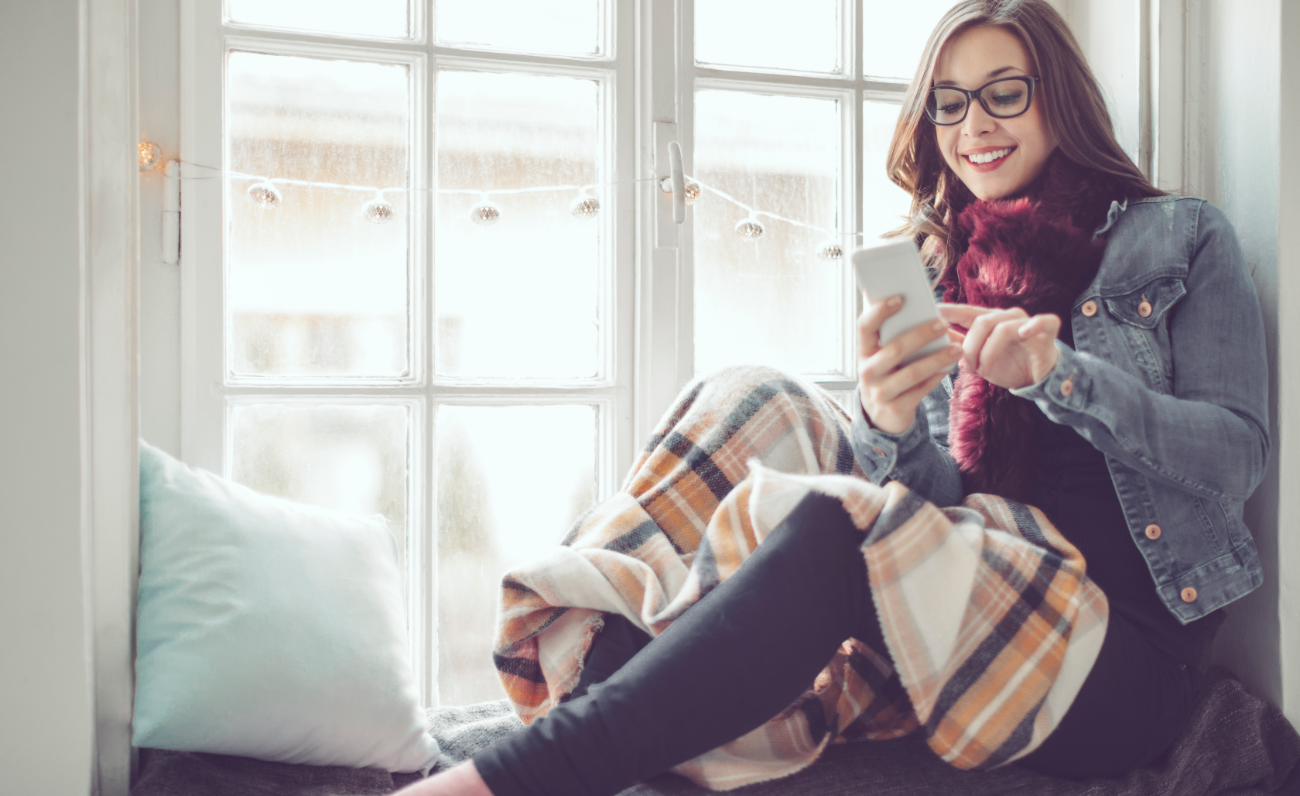 Getting the Most Out of Your Q4 Ecommerce Strategy