The History Of Ecommerce: How Did It All Begin?

Read about the history of ecommerce from its origins in the 1970s to today... 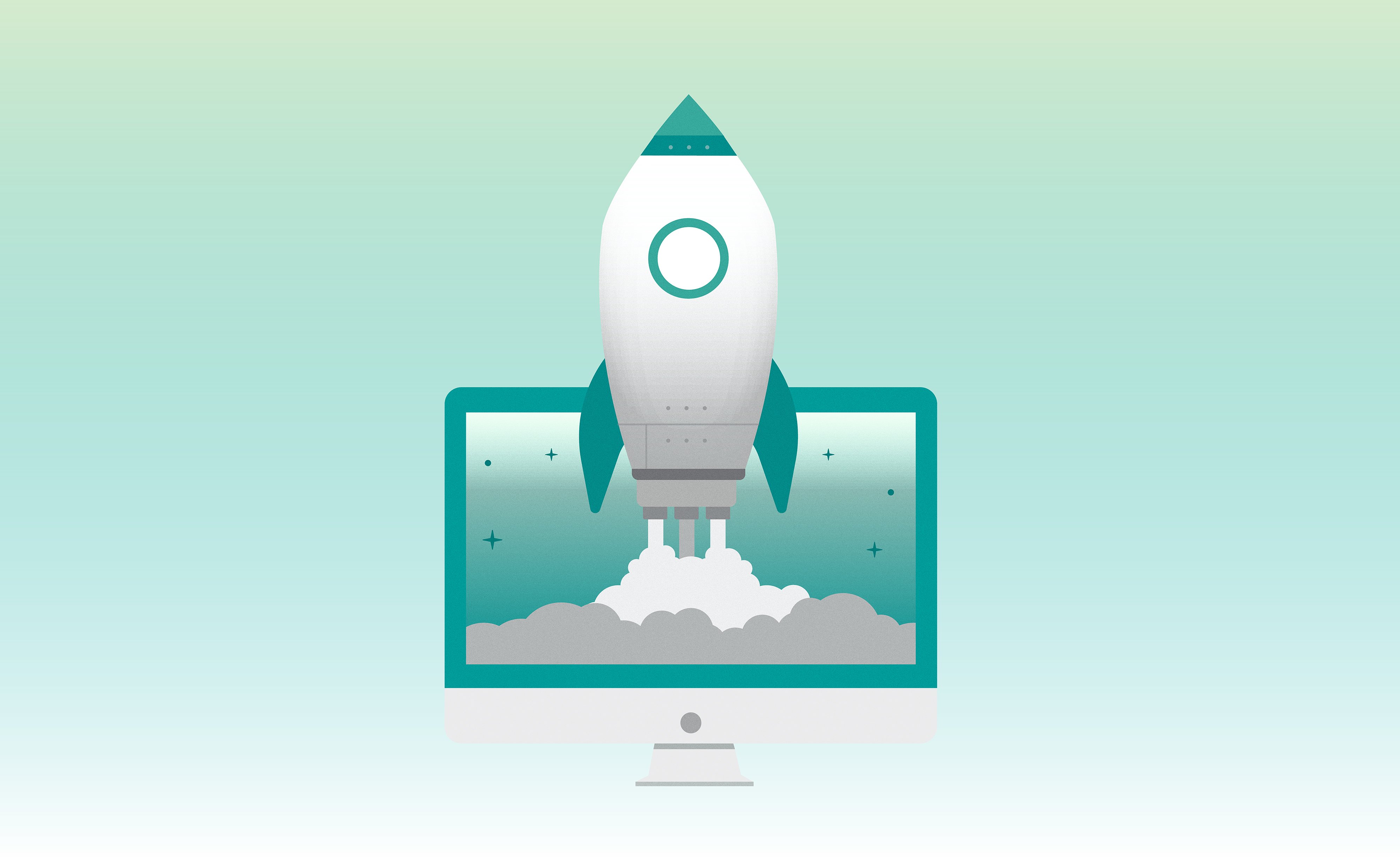 The history of ecommerce started over 40 years ago, when the introduction of early technology like Electronic Data Interchange (EDI) and teleshopping in the 1970s paved the way for the modern-day ecommerce store as we know it today.

The history of ecommerce is closely intertwined with the history of the internet. Online shopping became possible when the internet was opened to the public in 1991. Amazon was one of the first ecommerce sites in the US to start selling products online and thousands of businesses have followed since.

The convenience, safety, and enjoyable user experience of ecommerce have improved exponentially since the inception of online shopping. In his article, we will discuss some of the key players and milestones of ecommerce.

Ecommerce, or electronic commerce, is the buying and selling of products or services via the internet. For many Americans, ecommerce is something we participate in on a daily basis, like making an online bill payment or purchasing from an online seller. Ecommerce can take many forms and involve different transactions. For an in-depth look at the impact of ecommerce and the different types of online shopping, check out our article on the definition of ecommerce.

When Was Online Shopping Invented?

Online shopping was invented in pioneered in 1979 by entrepreneur Michael Aldrich in the United Kingdom. Aldrich was able to connect a modified domestic television to a real-time multi-user transaction processing computer via a telephone line. The system was marketed in 1980 and offered as business-to-business systems that were then sold in the UK, Ireland, and Spain.

Book Stacks Unlimited, an online bookstore created by Charles M. Stack in 1992, was one of the earliest consumer shopping experiences. Stack’s store began as a dial-up bulletin board three years before Amazon was founded. In 1994, Book Stacks Unlimited moved to the Internet as Books.com and was eventually acquired by Barnes & Noble.

When Was the First Online Transaction?

The August 12, 1994 issue of New York Times, appropriately titled “Internet is Open” chronicled the sale between two friends of a Sting CD. The Times said, “The team of young cyberspace entrepreneurs celebrated what was apparently the first retail transaction on the Internet using a readily available version of powerful data encryption software designed to guarantee privacy.”

The development of the Electronic Data Interchange (EDI) in the 1960s paved the way for electronic commerce. EDI replaced traditional mailing and faxing of documents by allowing a digital transfer of data from one computer to another.

Trading partners could transfer orders, invoices, and other business transactions using a data format that met the ANSI ASC X12, the predominant set of standards in North America for inter-industry electronic exchange. Once an order is sent, it is then examined by a VAN (Value-Added Network) and directed to the recipient’s order processing system. EDI allowed the transfer of data seamlessly without any human intervention.

Michael Aldrich’s invention, the idea for which was sparked by a conversation with his wife about their weekly supermarket shopping expedition, involved hooking a television to their supermarket to have them deliver the groceries. Aldrich coined his invention “teleshopping” (shopping at a distance), which can be seen as the precursor for modern online shopping.

It was apparent from the beginning that these early advancements would make B2B online shopping commercially lucrative. B2C would not be successful until the later widespread use of PCs and the World Wide Web.

In 1982, France launched Minitel, an online service that used a Videotex terminal machine accessed through telephone lines. The Minitel was free to telephone subscribers and connected millions of users to a computing network.

By 1997, over 7 million homes had Minitel terminals. The Minitel system was popular before falling out of favor after the success of the internet three years later.

In 1990 Tim Berners-Lee and Robert Cailliau published a proposal to build a “Hypertext project” called “World Wide Web.” The inspiration for this project was modeled after the Dynatex SGML reader licensed by CERN.

That same year, Berners-Lee created the first web server and wrote the first web browser. Shortly thereafter, he went on to debut the web on August 6, 1991 as a publicly-available service on the Internet. When Berners-Lee decided he would take on the task of marrying hypertext to the Internet, the process led him to develop URL, HTML and HTTP.

In 1991, the National Science Foundation lifted its restrictions on commercial use of the NET, causing online shopping to grow exponentially. In September 1995, the NSF began charging a fee for registering domain names. The number of domain names quickly grew to two million by 1993. By this time, the NSF’s role in the Internet came to an end and a lot of the oversight shifted to the commercial sector.

From the beginning, there were many concerns over the safety of  online shopping. However, the development of a security protocol, Secure Socket Layers (SSL)—an encryption certificate created by Netscape in 1994, provided a safe means to transmit data over the internet. Web browsers were able to identify whether a site had an authenticated SSL and, based on that, determine whether or not a site could be trusted.

Now, SSL encryption protocol is a vital part of web security, and version 3.0 has become the standard for most web servers today.

Mid ‘90s to Present: Marketplaces, Payments and The Growth of Ecommerce

In the mid-90s, there were major advancements in the commercial use of the Internet. One of the first ecommerce sites was Amazon, which started in 1995 as an online bookstore but grew to become the largest online retailer in the world. Traditional brick-and-mortar bookstores were limited to about 200,000 titles. Amazon, being an online only store without physical limitations, was able to offer exponentially more products to the shopper.

Amazon’s range has expanded over the years and now includes music, video downloads, electronics, apparel, furniture, food, and toys. The retail giant was one of the first online retailers to add user reviews and a rating scale for their products. Product reviews are now considered one of the most effective tactics for driving sales and building customer trust.

Other ecommerce marketplace success stories include eBay, an online auction site that debuted in 1995, and Etsy, which launched in 2005 and by 2019 saw gross merchandise sales total $4.97 billion globally.

In 2005, Amazon launched Amazon Prime, a membership offering free two-day shipping within the contiguous United States on all eligible purchases for a flat annual fee. The membership quickly became popular, putting pressure on other merchants to offer fast and inexpensive shipping options.

As more and more people began doing business online, a need for secure communication and transactions became apparent. In 2004, the Payment Card Industry Security Standards Council (PCI) was formed to ensure businesses were complying with various security requirements. The organization was created for the development, enhancement, storage, dissemination and implementation of security standards for protecting customer account data.

The Rise of Mobile Commerce

Mobile commerce was first born in 1997, when two mobile device-enabled Coca-Cola vending were installed in Finland. Mobile commerce gained speed over the next two decades, as more users began conducting transactions from their mobile devices and websites evolved to provide a better user experiences. Now, mobile sales are projected to reach 54 percent of all ecommerce sales by 2021.

The Future of Ecommerce

Competing (And Thriving) In a Marketplace Economy

Although popular marketplaces like Amazon have been setting the standard for customer experience and innovation in ecommerce, there are many things independent merchants can do that Amazon can’t, including building a memorable brand experience and gaining loyal, engaged customers for life.

What will shoppers want next? That’s what both online and offline merchants are trying to figure out. And then there are Millennials, who have disrupted the way ecommerce is done. A site that lags or struggles to load can lose Millennial visitors faster than you can say “avocado toast”. As part of the self-directed buying process, Millennials will typically shop around a bit and read reviews before making a purchase decision.

To be successful in the current age of ecommerce, sellers need to monitor comments and listen to what shoppers say about their products and customer service. A site with an outdated design will communicate outdated processes, products, and prices to Millennial buyers, hurting your sales and holding back your business.

So, what’s next for ecommerce? The only thing that is certain is that there will continue to be more changes on the horizon. Your online store needs to be flexible, adaptable, and scalable enough to meet these changes and future-proof your business for long-term success. 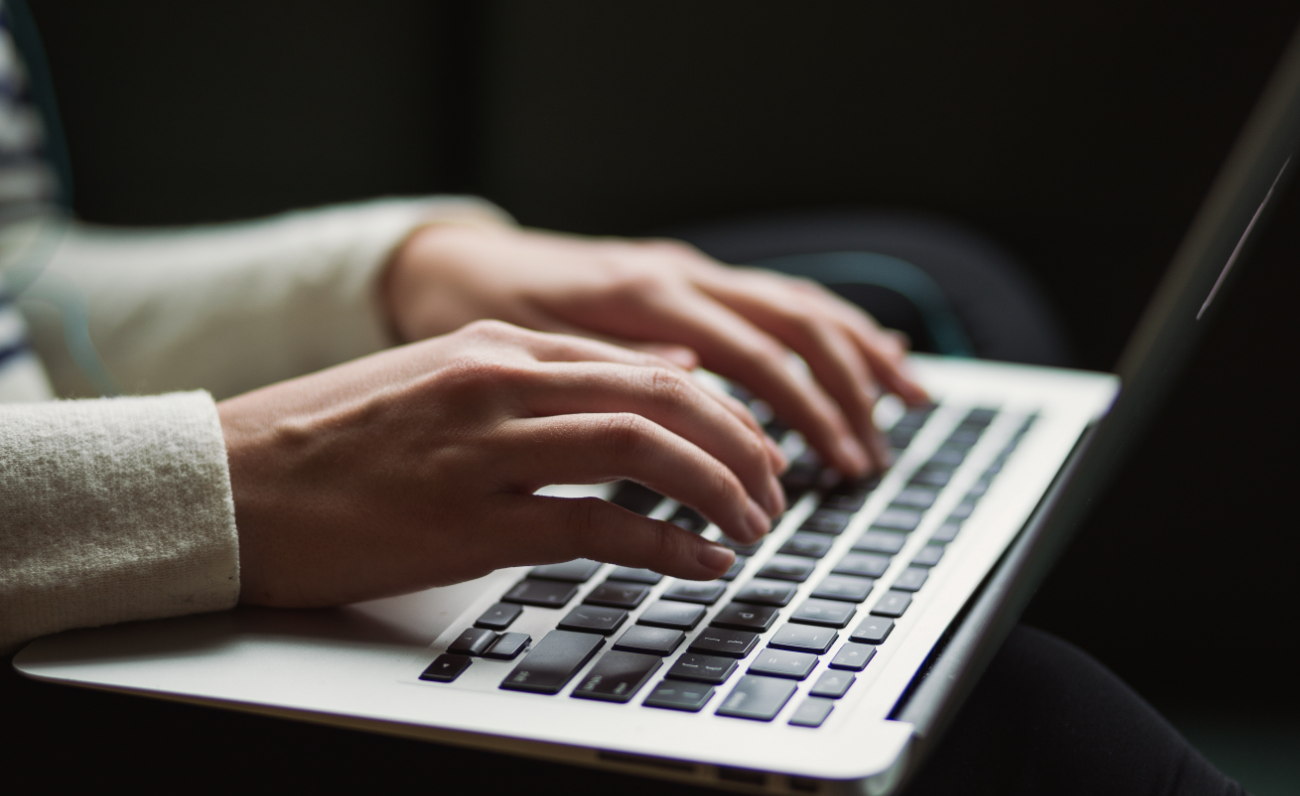 How to Use Faceted Search Without Destroying Your SEO

The Art of The Up Sale Part 1: Upselling and Cross-Selling 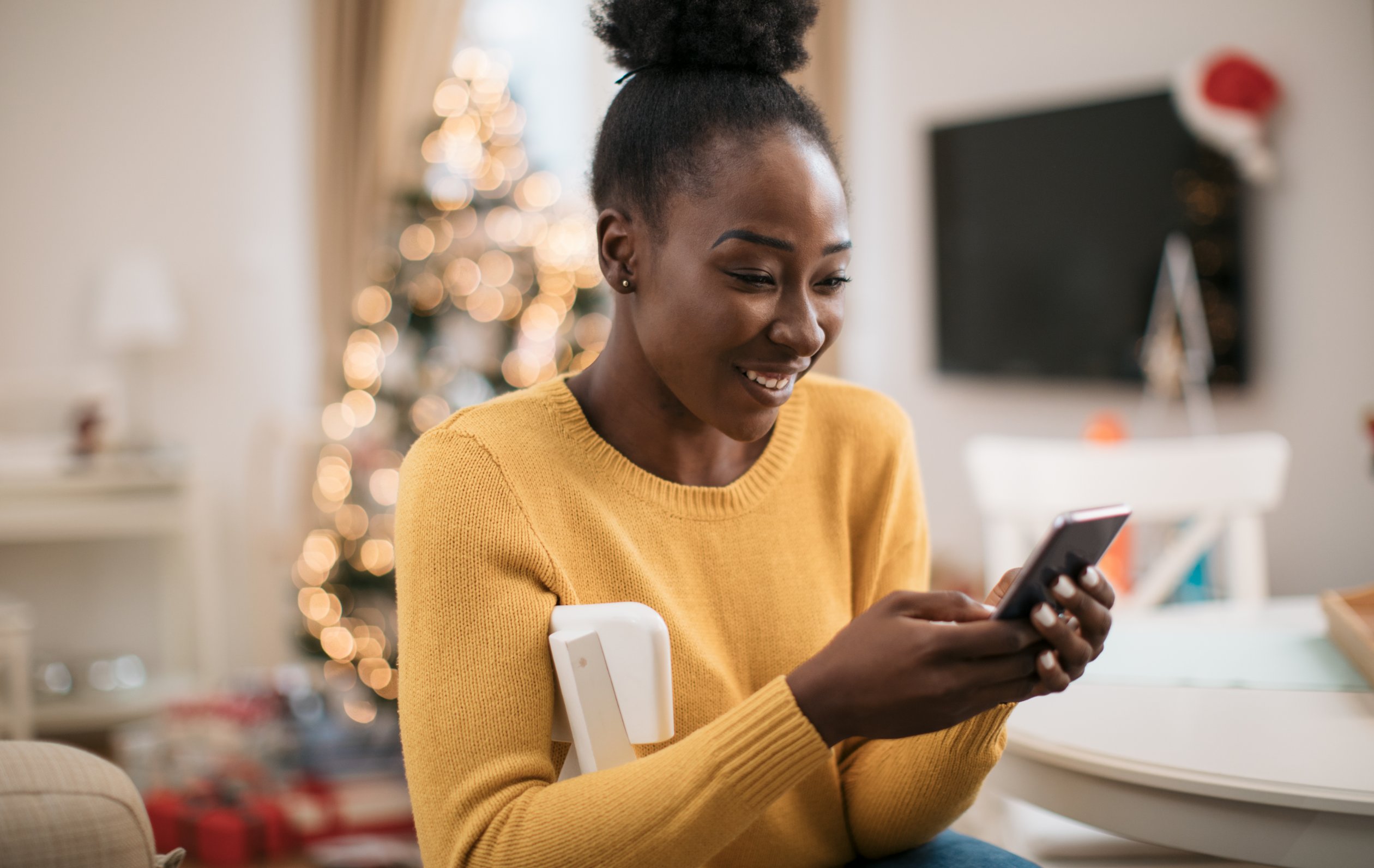 3 Tips to Boost Your Post-Holiday Strategy