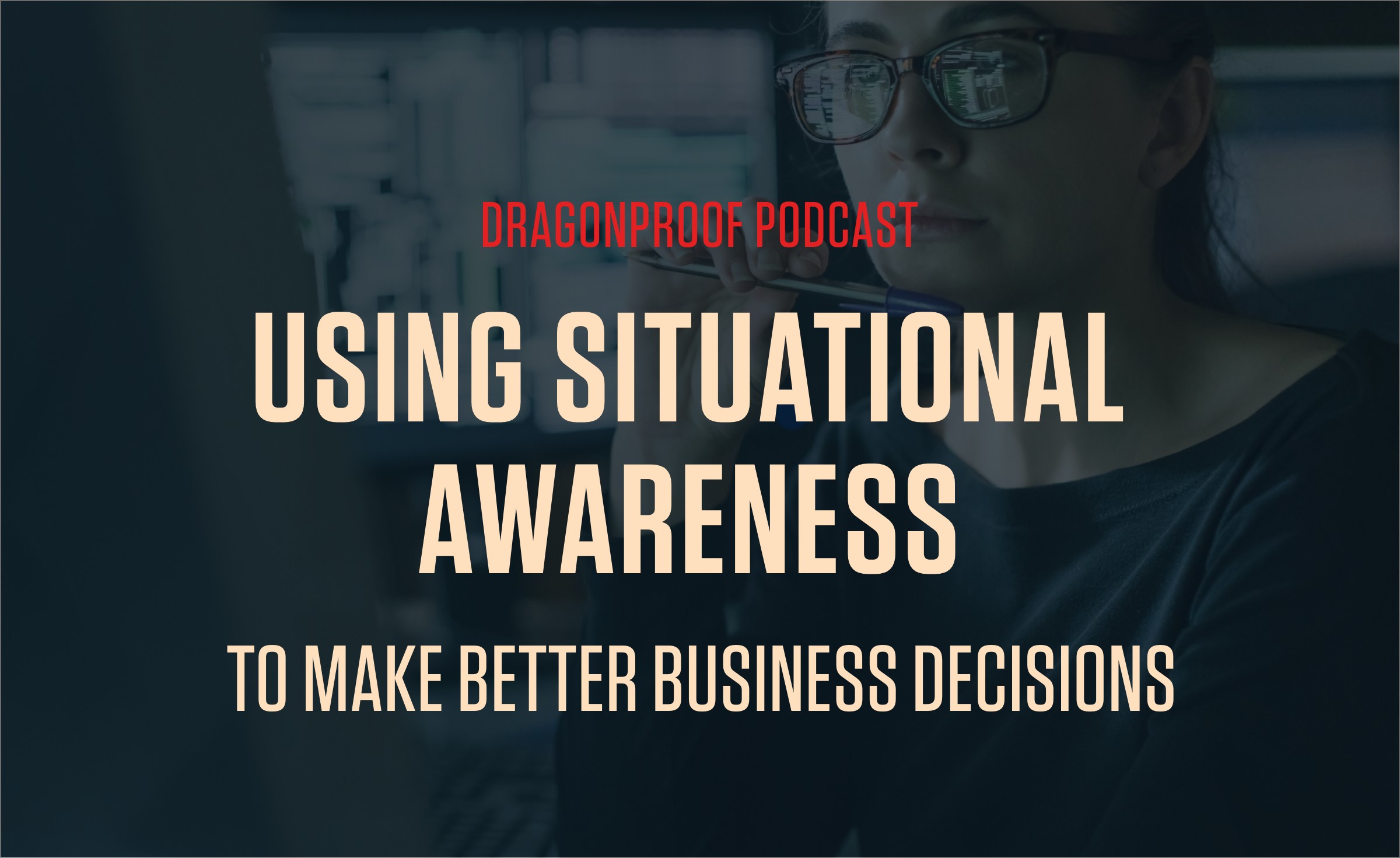 What does Netflix’s history of price increases have to do with setting an ecommerce strategy? When the streaming giant arbitrarily raised its monthly rate for home DVD delivery from a $2 add-on to streaming plans to $8 in 2011, customers retaliated with tens of thousands of negative comments across the internet. The backlash was picked up by journalists and spun into a major negative story for the brand. Part of the issue was the lack of a coherent reason for the change: no new services had been added. Over a series of course corrections over the following few years, Netflix modified the pricing structure to assign specific quality and access benefits for successive rate tiers, such as HD content, family plans, etc. The result has been spectacular growth, with Netflix became the decade’s most successful publicly traded company in America.

In the new episode of the Dragonproof Podcast, Miva CEO Rick Wilson explains how Netflix’s lack of situational awareness around its customers’ habits was nearly an existential problem.

"Netflix realized that people were okay with paying more, but didn't want to be told they were getting charged more for the exact same product they were already using," Rick says. "Through trial and error, the brand used situational awareness of the market to determine what their customers wanted in exchange for what they were willing to give for it."

For an ecommerce business, especially one entering a new market, this is a very familiar process. On issues like price, decisions must be fueled by a situationally aware assessment of factors beyond just the raw cost of a product...or a desired margin.

Factors to look at must wed the big picture direction of the larger economy with a data-rich analysis of how customers are connecting with the core value proposition of the brand, with an emphasis on the latter. Furthermore, this analysis must be constantly updated and evolved, no matter how successful it is.

"There is no such thing as a steady state in business," Rick says. "Many business people mistakenly believe that once they have claimed some ground in their product category, they don’t have to keep refining the business model and everything that surrounds it."

This is the dance of entrepreneurship. Today, Netflix’s physical DVD business represents less than 1% of its total revenue, and premium streaming plans cost customers double the price of ten years ago. The company made at least 4 major changes to its pricing in that time, each time tethered to a new product upgrade. 200 million customers have happily followed along, but the story for all entrepreneurial businesses is always in flux.

"You have to be constantly asking yourself, is my business where I want it to be? If you understand the core purpose of your business, and think you have chosen and priced products well, your customers will definitely let you know if you are dialed in or if you've lost your way." 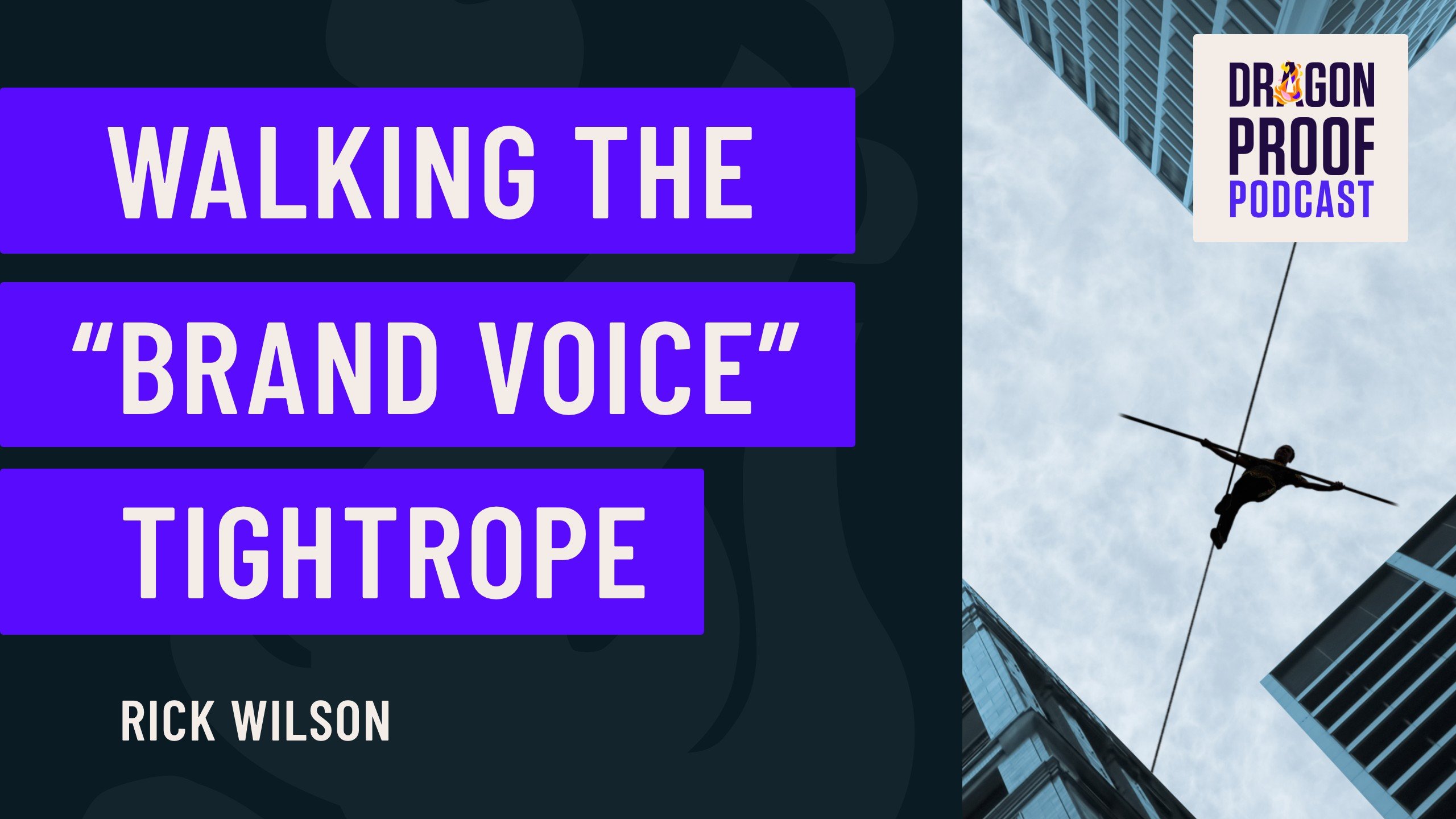 Walking The “Brand Voice” Tightrope - How, When, And Why A... 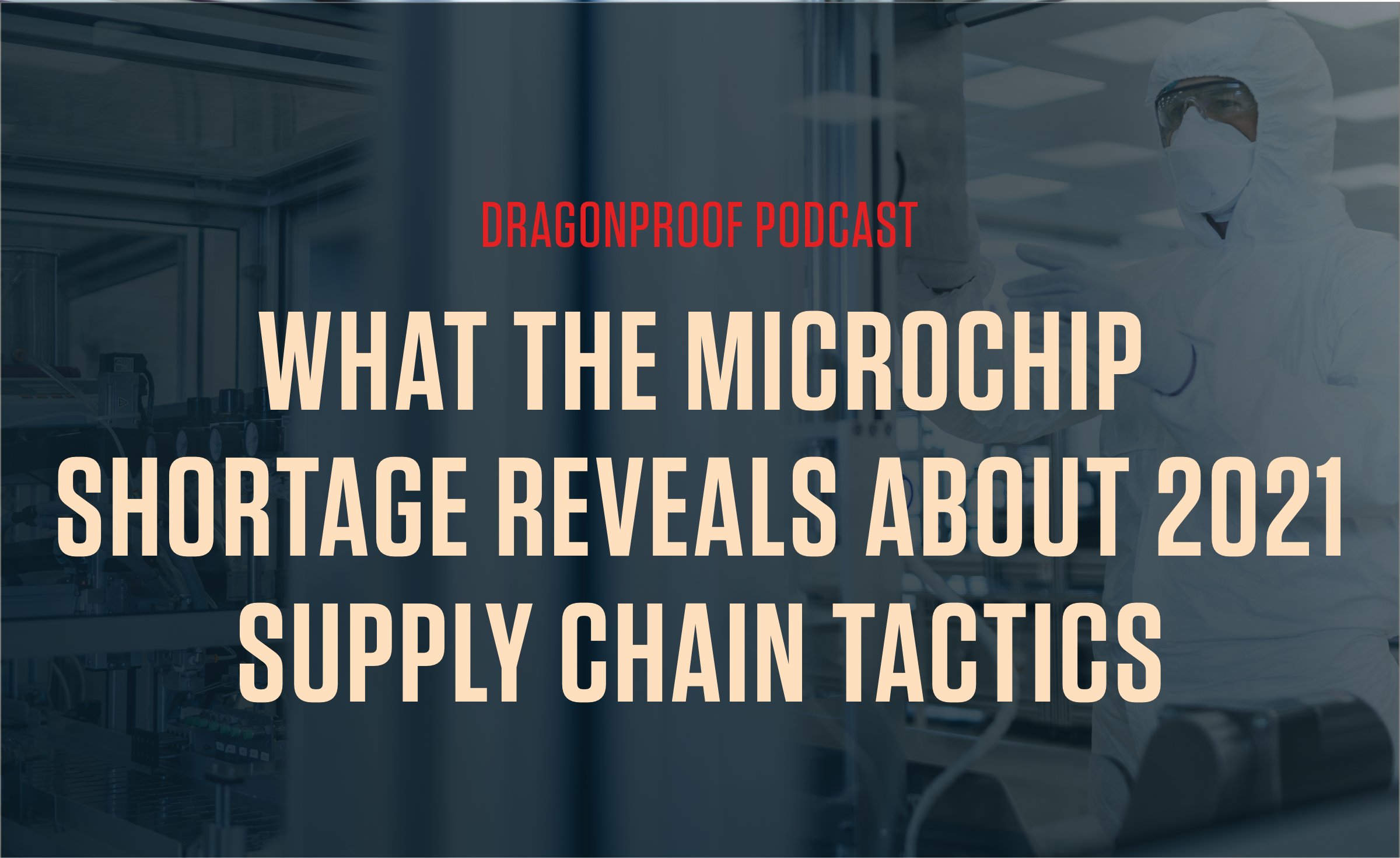 New Podcast - What The Microchip Shortage Reveals About 2021... 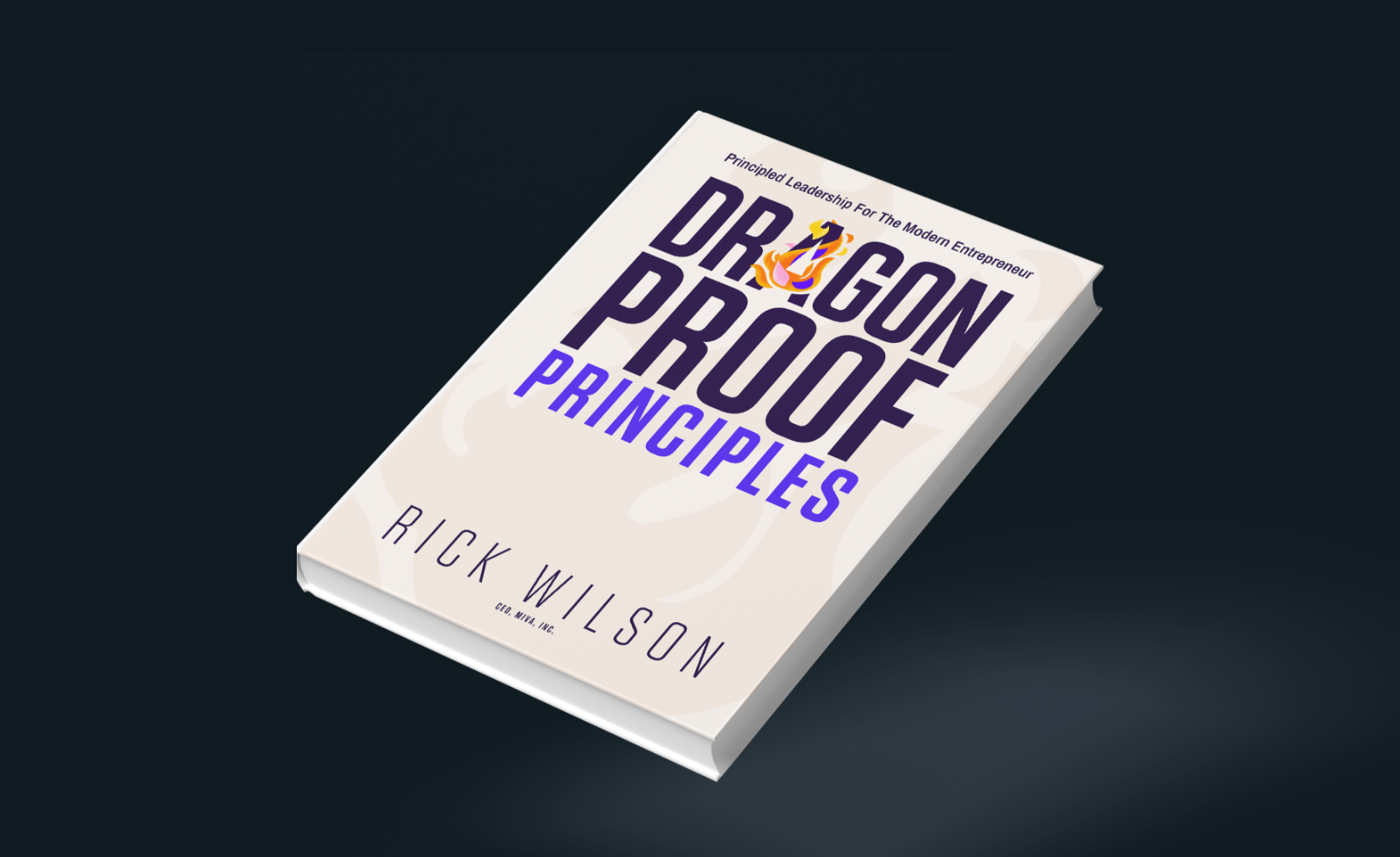