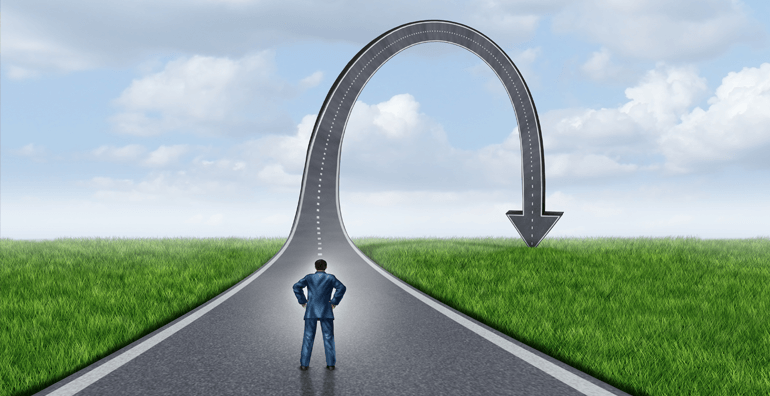 As Miva has evolved, we’ve built a unique, hybrid Software-as-a-Service (SaaS) platform that allows our customers to retain the control and independence of distributed software, while having the easy upgrades we’ve all come to expect from SaaS platforms. It’s time we refine and formalize our policies on when software is officially EOL (End of Life), and update our Non-Compliance Fee (NCF) policies accordingly.

Most Software-as-a-Service platforms don’t give you a choice when it comes to upgrades – you simply login one day and your platform has been upgraded for you, whether you like it or not, and whether it negatively impacts your business or not.

Miva has chosen a different path. While providing the type of seamless upgrades and updates people have come to expect from Software-as-a-Service, we don’t force you to upgrade before you’re ready. The downside to this path is that, often times, people will choose to run out-of-date software; and in this day and age, it’s simply not a wise, safe or prudent choice to run out-of-date software.

We specifically created and use the Non-Compliance Fee program as an economic incentive program to encourage people to update their stores regularly.

For example, in my opinion, it is simply not safe to run any version of Miva Merchant prior to 5.5 Production Release 8 Update 7 (which was released on October 16, 2012, over two and a half years ago), yet we still have many customers who choose to run Miva Merchant 5.5 PR8 Update 6 or older (including people still running 2.x stores, which was released way back in 1999).

Going forward, Miva Merchant software will be considered EOL (End of Life) when either of these 2 circumstances are met:

1. Software has been officially Non-Compliant due to normal software releases, from the perspective of PCI software updates, for more than 12 Months. In other words, 15 months after the release of a new update, software will officially become EOL.

2. Software that is Non-Compliant due to a security release, from the perspective of PCI software updates, for more than 3 months. In other words, if we mark an update as a security-focused update, per the terms of PCI compliance, older software will be considered EOL 4 months after the security update is released.

What impact does Miva marking a product as End of Life have on you, the merchant?

First and foremost, it means we will not, under any circumstances, release a patch, update or upgrade for that version. The most common use cases would be either an API change by a provider (say for example USPS changes its rating API, we will not be releasing an updated USPS module to work on any EOL version of Miva Merchant).

Second, when there are system-level security changes (such as POODLE in 2014), we will not be releasing a patch or engine upgrade to keep EOL software fully operational on modern Operating Systems.

Currently, we have a varied Non-Compliance Fee program that means you pay a different fee depending on if you’re hosted by a third party or directly with us; and, if you’re hosted with us, your fee varies based on the plan you have. 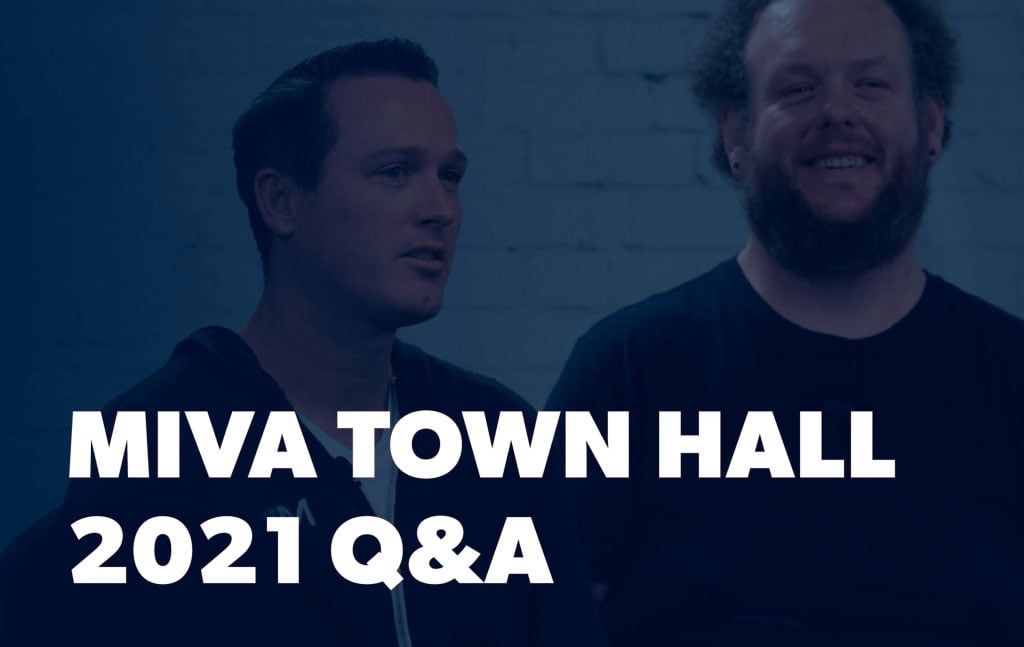