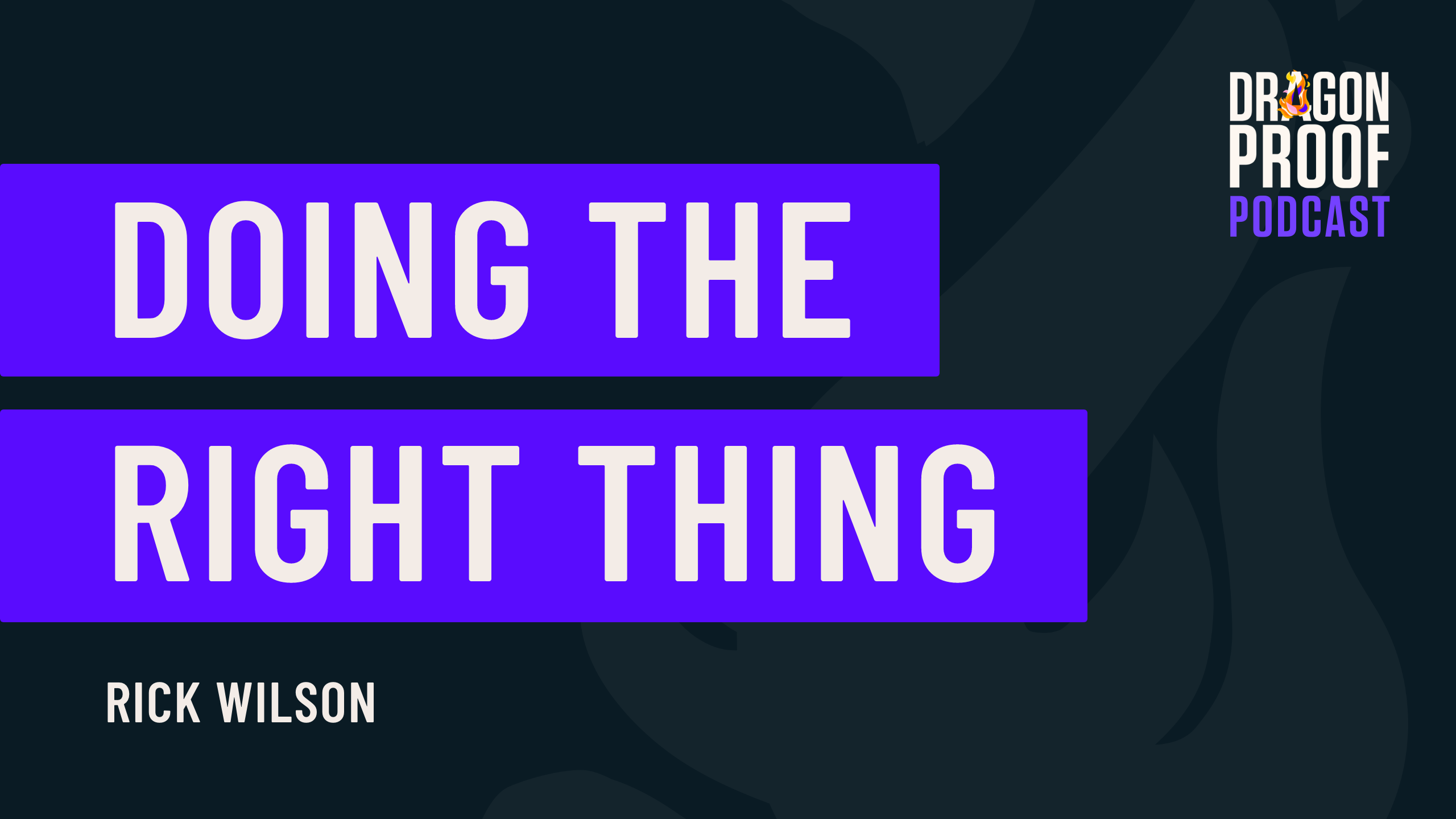 Leadership issues have been at the forefront for independent sellers grappling with the Covid era’s fraught selling environments. According to Rick Wilson, CEO of Miva, the most impactful business leadership is amplified by human-centric cultures, initiatives, and decision-making.

“Doing the right thing can create tailwinds, and the opposite is also true. Doing the wrong thing creates headwinds,” Rick said on the new episode of the Dragonproof Ecommerce Podcast. “These ‘winds’ can be subtle, but downstream effects will compound either way.”

Some of the most famous business success or failure stories of recent years hinge on a company’s perceived moral priorities and respect for workers—perhaps just as important as the products companies produce. Enron notoriously collapsed after financially incentivizing the illegal manipulation of energy markets. Conversely, mission-led companies like Ben & Jerry’s overtly incorporate values of fairness and respect into their brand identity—a prime factor driving the homegrown brand’s rise to a nearly a billion dollars in yearly revenue, all for a commodity (ice cream) business started by two guys in Vermont.

Leading with an emphasis on strong values, respect, and altruism is not simply the domain of large organizations. Rick recommends that leaders at every scale consider how their day-to-day actions will ripple out and inspire in-kind reactions from workers and customers.

The leadership goal is “the creation of positive waves,” Rick says. “As a leader, doing the right thing can be contagious, and it can create positive compounding impact on your business.”

“Any given day,” he concludes, “you as a leader have the ability to make numerous choices to do the right thing in your business. These choices are absolutely their own reward, but they will also impact your life and shop, so always consider the humanity of your decisions.” 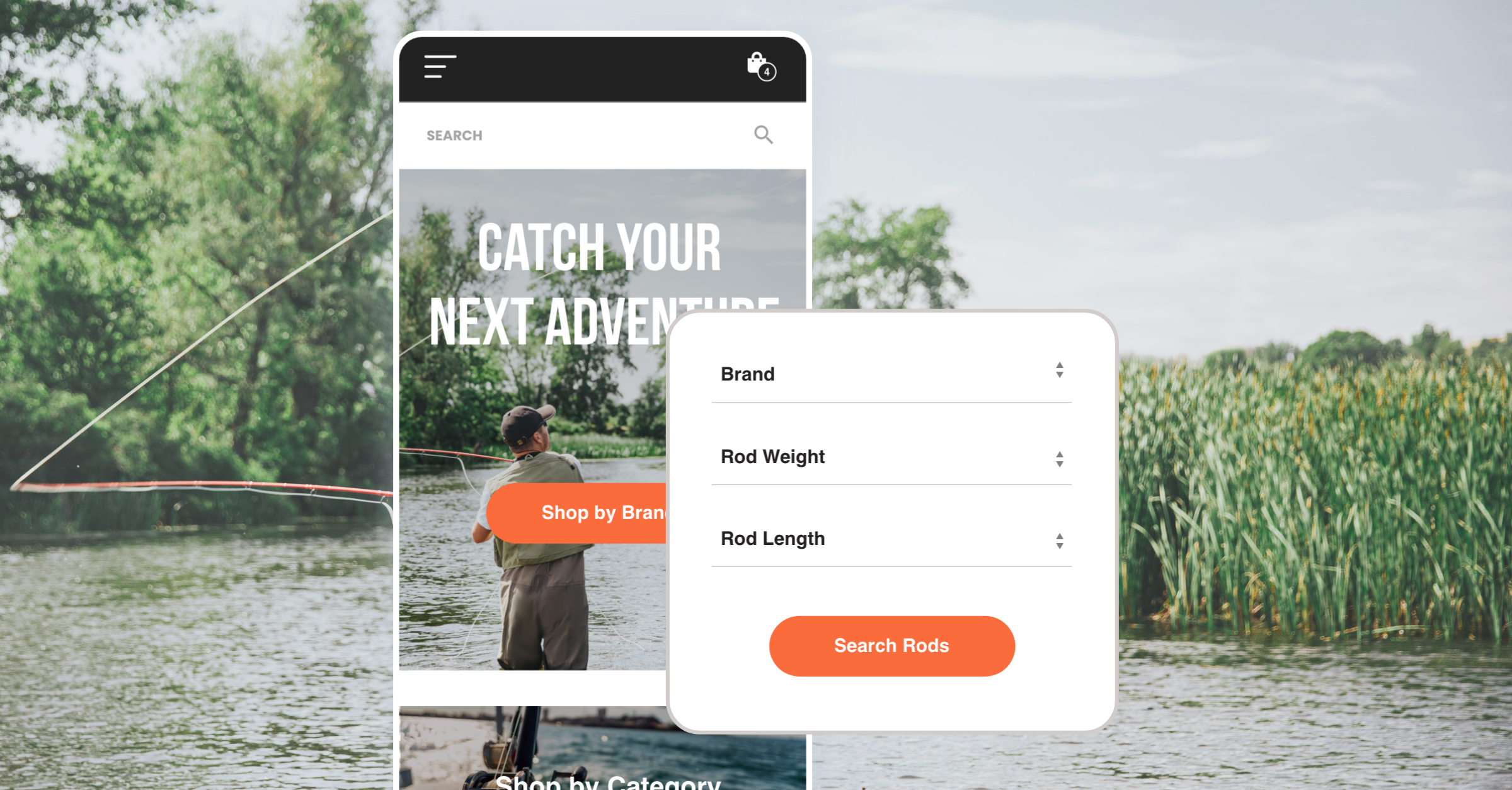 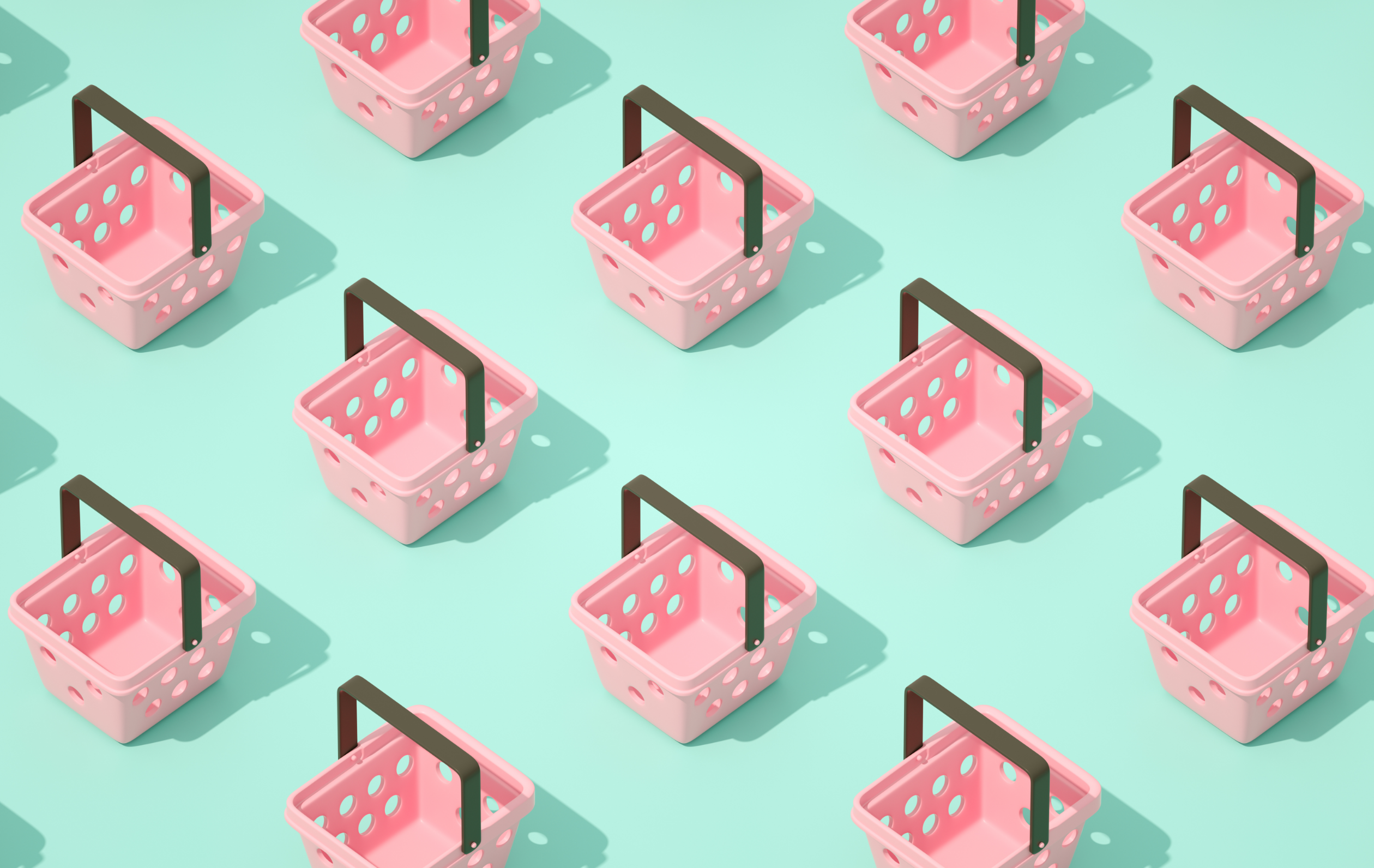 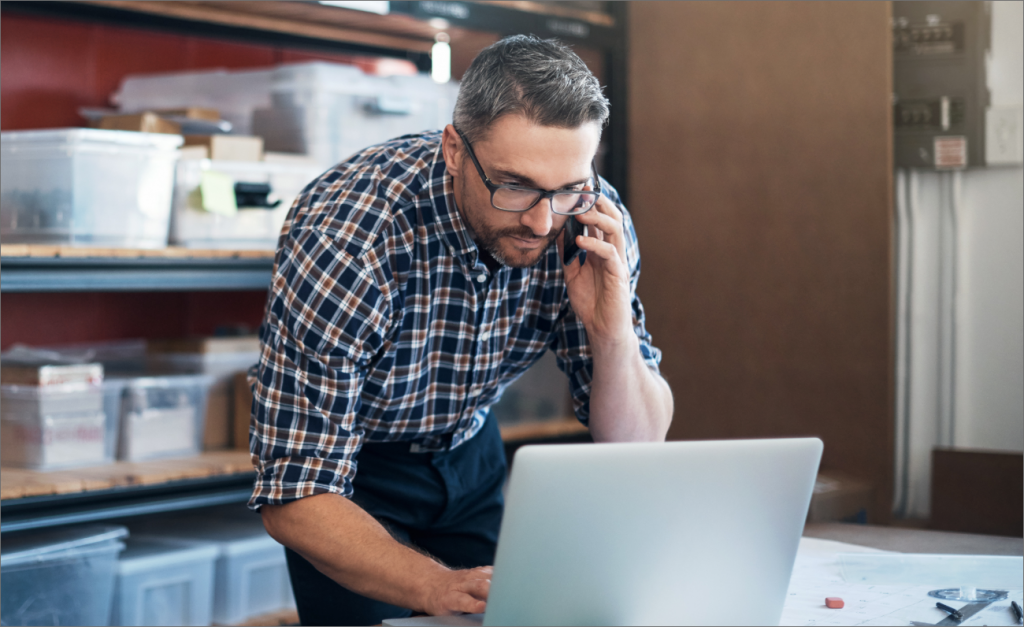 Now is the Time to Invest in Your Ecommerce Site. Here’s Why.