Does Your Online Store Have a 'Goldilocks Problem'?

You don't have to choose between restrictive SaaS options and unwieldy open source. Learn how to find the “just right” ecommerce platform. 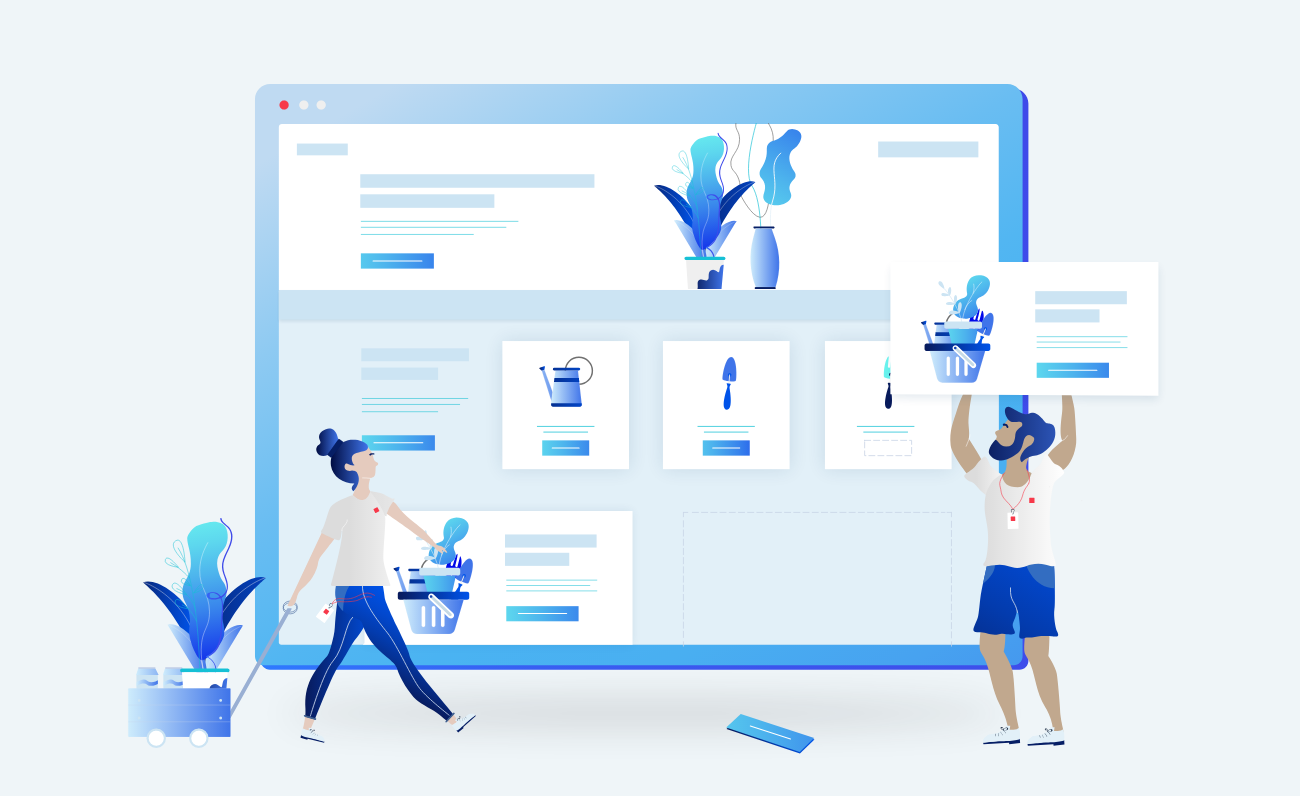 Many online merchants have what we’ll call a bit of a “Goldilocks problem” when it comes to choosing a digital platform for their store. These merchants want the possibility and expansiveness of an open source ecommerce platform without all the bugs, breaks, and security concerns. They want the reliability of a SaaS platform without the scaling issues and the limitations it can put on their success.

The Dangers of Open Source

Open source ecommerce platforms have their merits. They are, essentially, limitless. With the right people, resources, and a considerable budget, that is. Open source software can be appealing to merchants who have a team (or a few teams) of trusted developers they can rely on to build and maintain their store. Without constant, expert supervision, however, the benefits of open source can be overshadowed by the downsides.

Open source, at first glance, may appear significantly less expensive than SaaS software. While SaaS typically involves a regular service fee, open source is generally accessed with a one-time purchase. The initial costs may be lower, but things quickly get expensive when you consider everything involved with maintaining an open source ecommerce store.

Beyond the ongoing (and often significant) expenses, open source makes users vulnerable to a number of issues from site outages and breaks to security breaches. Software updates can often conflict with custom-developed site features, causing breaks and requiring developer time every time a new version is released. The expansive nature of open source code makes it susceptible to security issues that can arise even with dedicated developer management.

The SaaS is Always Greener

Traditional SaaS models can be a good alternative to open source, especially for smaller merchants who don’t have the resources to invest in a developer to oversee their software. SaaS, on the whole, is easier to use and safer to operate than open source software. It does usually involve a monthly fee, but in the long run this cost will likely be dwarfed by the management and maintenance fees an open source platform will accumulate.

One of the most significant issues with SaaS platforms arises when a merchant needs to scale up. SaaS models can box you in, inhibiting growth and necessitating the adoption of new features (and fees). This puts unnecessary obstacles in the scaling process, which is bad news for any business with even conservative growth goals.

The Miva platform offers an elegant solution to the challenges of traditional SaaS and open source ecommerce software. It offers a product that is as unlimited in potential as open source, but without the high potential for breakages and security issues. As safe and stable as any other SaaS platform, what sets Miva apart is its extensible, growth-promoting platform. Miva delivers completely native functionality so sellers don’t have to rely on third-party code or clunky plugins to have their site work the way they want it to. Without extraneous code and features to account for, Miva sites receive seamless updates with no breakages, no downtime, and no change to store functionality.

See what happened when these merchants found the platform that was “just right” for their business goals: 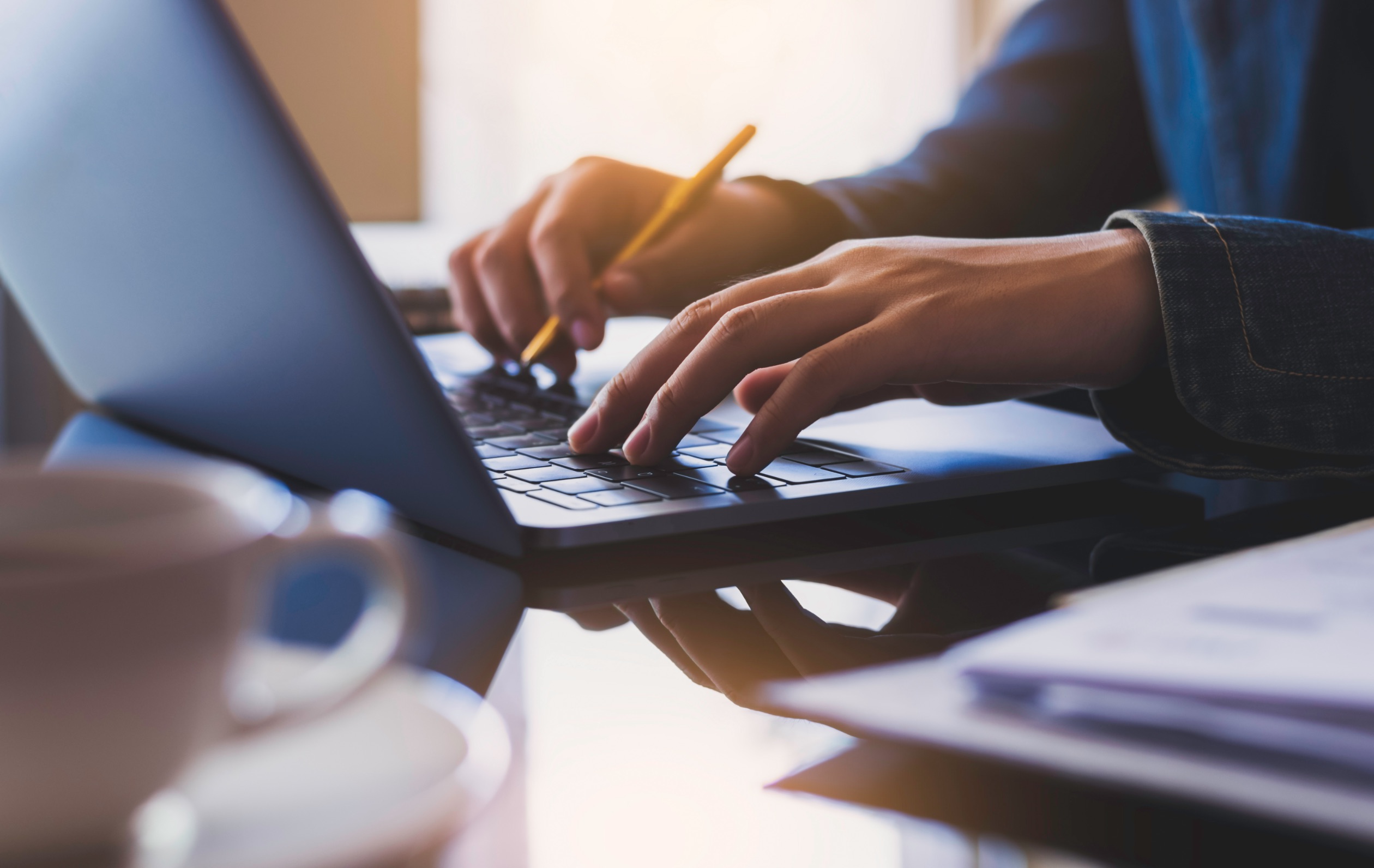 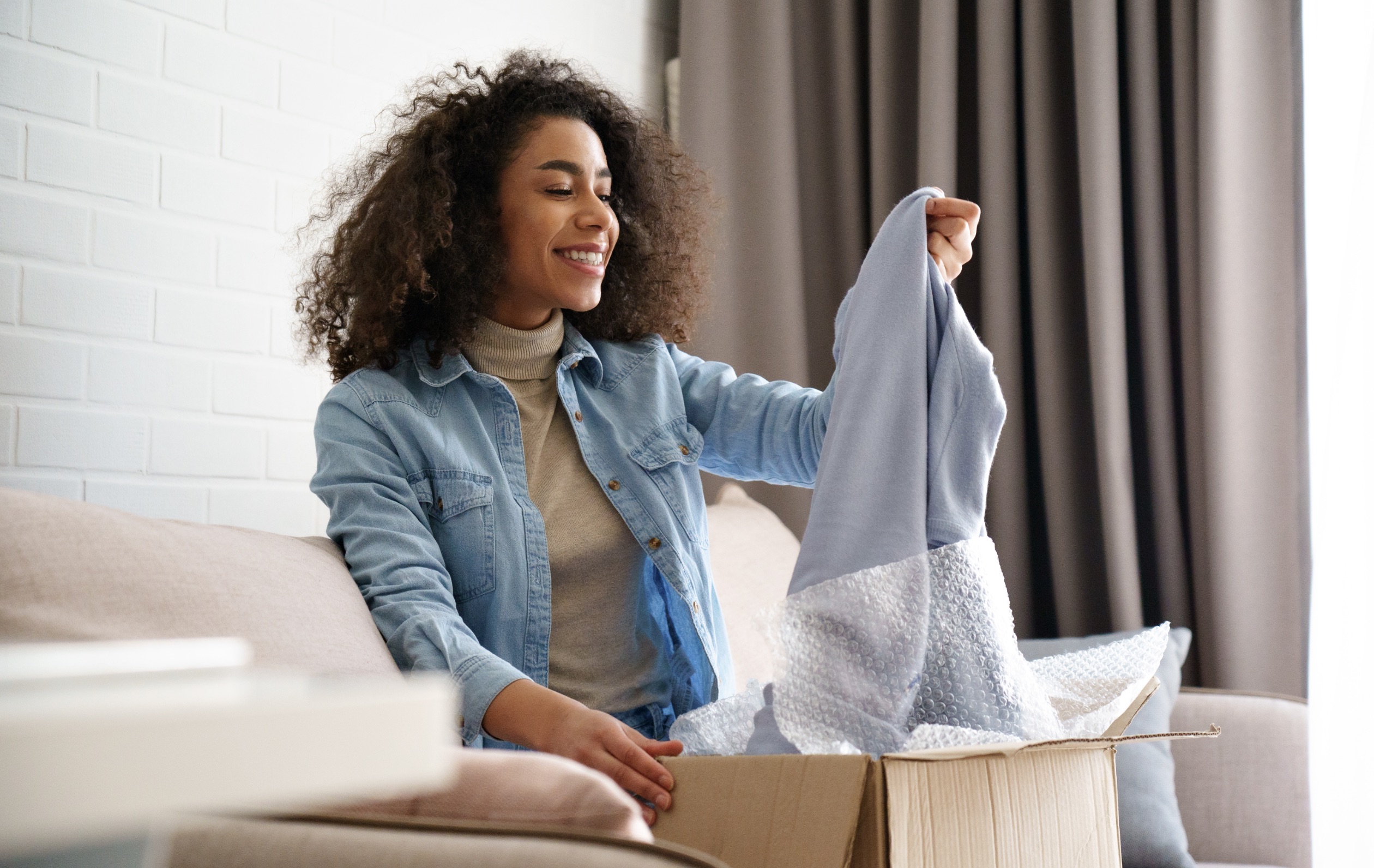 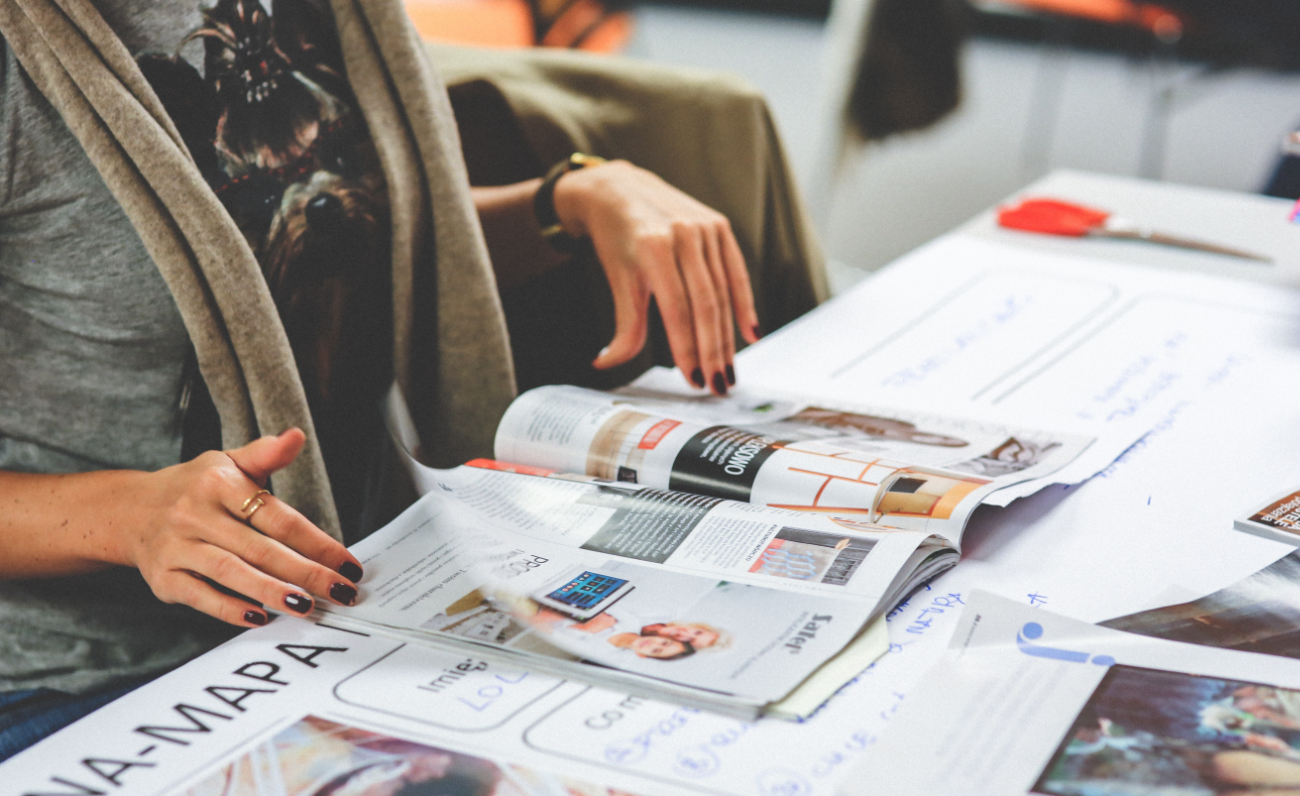 Customers like Catalogs. Here’s What Retailers Need to Know.